How Much Does a POS System Cost?

How Much Does a POS System Cost? 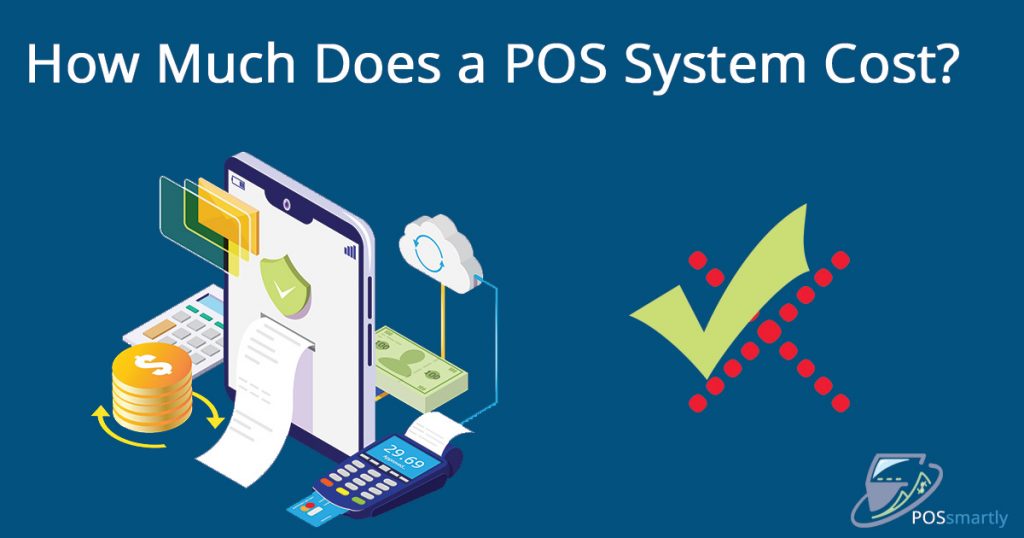 Owning and utilizing a POS system is becoming increasingly indispensable even for smaller businesses. Not only is customer satisfaction greatly improved but the benefits of offering multiple payment solutions can greatly increase the revenue of a business, while more advanced systems also offer features made to streamline sales, inventory, analytics and more. In short being able to accept different types of card payment (credit cards, prepaid cards, PayPal etc.) brings huge benefits for both business and client.

Acquiring a POS system is as easy as stipulating a contract with either a bank or POS system-selling agency. There are various kinds of POS systems divided firstly by category (Fixed POS, Mobile POS, Virtual POS etc.) and secondly by operating system tailored for different business necessities. What is less straightforward is factoring the effective cost not only of the system, but its installation, maintenance, and transaction fees, all factors that can heavily impact on the proceeds of a company. How much does a POS system cost? Let’s find out.

What Are The Effective Costs Of a Modern POS System?

It is estimated that a POS system costs around $1500-2000 to the average vendor (with peaks of up to $5000). Again, on average, this fee impacts about 2% on the revenue of a business. Absolute figures for a POS system range from modules costing $500 to advanced systems with additional fees costing up to $10,000. Having said this, it is thought that up to 90% of business owners do not know exactly how much their POS system costs. How much does a POS system cost? It depends on a number of factors.

POS System Offers On The Market

Other than the fixed monthly fee, the expenses that are the most impactful are the commissions on transactions that exist in both stand-alone and mobile POS systems.

The vast multitude of POS system offers available on the market have different fees linked to the bank or company that issues the module and draws up a contract with the business. To explain the concept in more detail, the choice of a POS system acquirer can be based on four types of offers that we can analyze using a template example: A company that has an annual POS revenue of $30,000 with the sum reached after 1000 transactions.

This offer is determined by application of both types of commission fees at the same time. Compared to percentage-only fees, the percentage commission on each transaction is lower, which is compensated though by a fixed commission fee.

On the other hand, if the initial sum is achieved by a few large transactions, the commission will cost much less. Let us say the $30,000 are reached by six transactions totaling $5000 per payment, the fixed commission is $5.40 (0.90 x 6) which added to the percentage commission of $270 becomes $275.40, a far cry from the first fee calculated.

As mentioned above, fixed commissions have an impact that depends exclusively on the amount of transactions. If we consider our usual starting point of $30,000 reached through 1000 transactions at a fixed commission fee of $2, the cost is exceedingly high. If the sum is reached with fewer, larger transactions than the expense will be much less noticeable. Difference in contracts, commission and POS system’s here make a huge difference. For example, a car dealership that deals in large sum transactions would obviously benefit from a completely different contract than a bar used to log in multiple smaller sum transactions (also called micro-payments). A bar that installs a POS system without research into commission fees may incur in grave financial difficulty if for example a fixed commission of $0.50 is warranted for every payment and each transaction is an item that costs $5-10.

In conclusion, POS systems are rapidly becoming the most widespread form of payment in the world (with some estimates foreseeing a complete digitalization of all financial transactions in the next 25 years). Knowing the costs associated with these systems though is vital to make the right choice for a business, large or small. 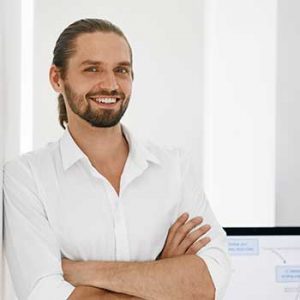